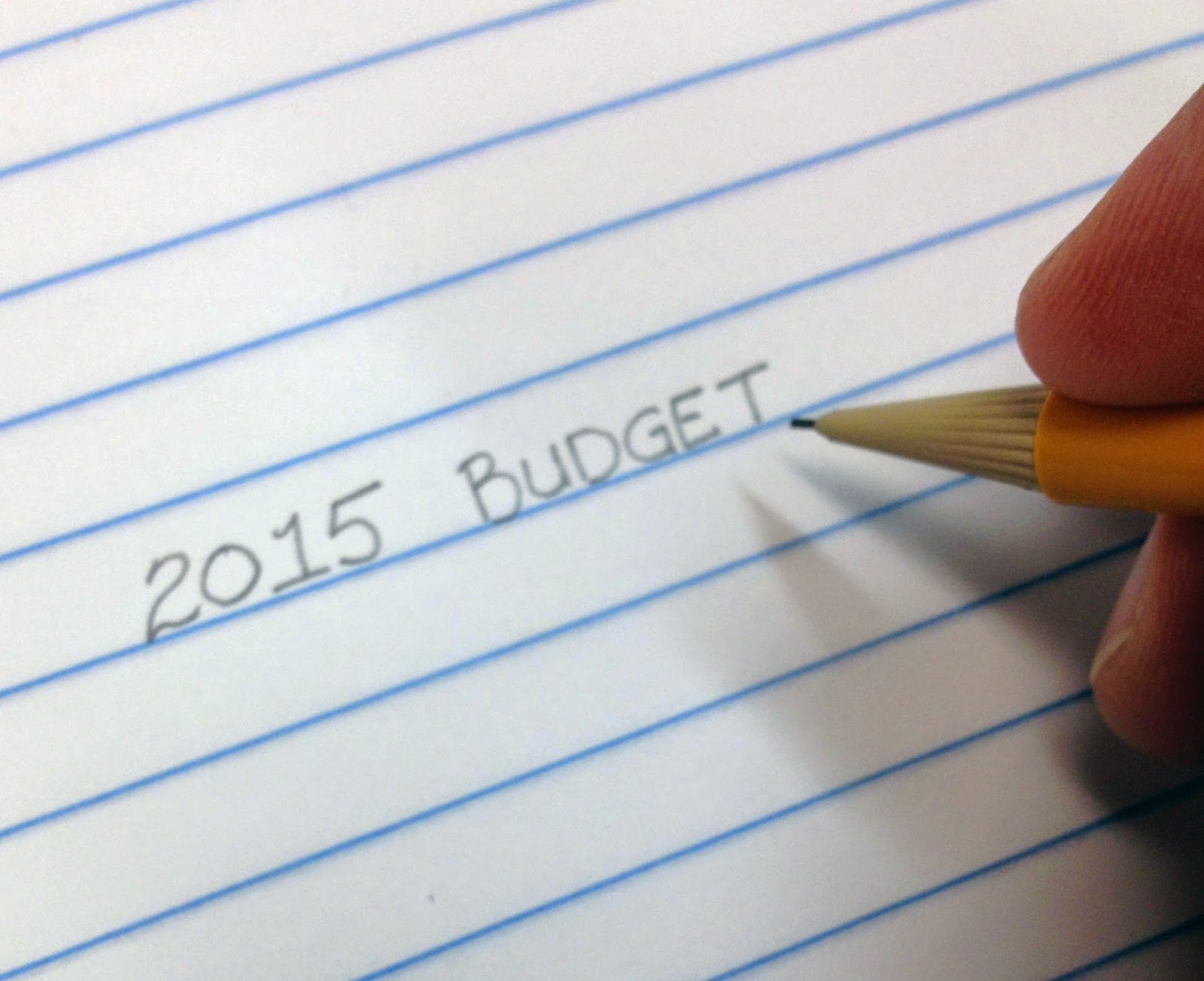 Kentucky grain farmers have just started harvesting corn and are getting to the point where they will decide how much wheat they will plant this fall. In Kentucky, wheat is almost always planted in the fall following the harvest on corn ground, and then double-cropped with soybeans in early summer after the wheat harvest. This allows for two crops in one year. However, soybeans planted after the wheat harvest are more susceptible to summer drought, which means on average yields are lower for these double-cropped soybeans. In Kentucky, this yield reduction typically averages around 20%. As a consequence, the majority of soybeans planted in KY are full-season plantings rather then double-cropped.

A major change this year, compared to the last few years, is that we have had significant price declines in all three grains. The following information includes estimated returns comparing double-cropped wheat/soybeans with full-season soybeans for the 2014-15 crop, and the likely implications for Kentucky grain farmers.

In this analysis, I account for additional costs associated with the double-cropping including fuel, machinery repairs and depreciation, labor, hauling, etc. I’m using 2014 new crop CME future’s prices on October 7, 2014 and adjusting for a typical new crop basis. This results in new crop prices of $9.40/bu for soybeans and $5.15/bu for wheat. Finally, I’m evaluating two regions with different agronomic characteristics. The first region is along the southwest tier of counties near Hopkinsville, which traditionally does a lot of double-cropping. The second region is along the northwest tier of counties (Ohio Valley region) that has some of the best yields for corn and soybeans, but traditionally plants less wheat. Cash rent is assumed to be $250/acre for both these regions (note: this will vary substantially, but is done here for illustrative purposes only). Net profit is estimated after subtracting out all variable and fixed costs represented by an efficient operation. Major assumptions are: $3.40/gallon fuel, 20 mile one-way grain hauling, $.42/unit N, $.45/unit P, and $.40/unit K.

Southwest Tier Assumptions:
Resulting net profits per acre:
This results in a $50 difference in favor of the full season soybeans. The double-cropped soybean yield would have to increase to 40 bu before wheat/double-crop soybeans were as profitable.

Northwest Tier Assumptions:
Resulting net profits per acre:
This results in a $104 difference in favor of the full season soybeans. The double-cropped soybean yield would have to increase to 49 bu in this case before the wheat/double-crop soybeans were as profitable.

Given the current market conditions, double-cropping doesn’t look attractive in 2014-15, particularly in northwest Kentucky. An important note is that this analysis doesn’t account for potential payments from the new ARC and PLC Farm Bill programs. However, these programs would pay on base acre crop allocation and not planted acres. So there should be no effect on planting decisions.

Another important result from this analysis was that all projected net returns were negative in these examples using a $250/acre land rent, primarily due to the steep drop in commodity prices (potential payments from the new ARC and PLC Farm Bill programs will improve these net returns). Thus there will be pressure to reduce land rents in 2015 unless commodity prices increase significantly over the next year.